America Olivo unbuttoning her shirt beside a campfire, revealing a bra as two guys talk to each other nearby and one watches America slide her bra off to reveal her large breasts. She then splashes some oil in her hands and massages and rubs her breasts as the guy makes signals at her. In the second scene, America Olivo seen in a sex scene with a guy in a tent, kneeling in front of him as he has sex with her from behind. They hear a noise outside, at which point America moves her arms to expose her breasts. We then see a silhouette of America bouncing topless from outside the tent as they resume having sex before yet again stopping. We catch one more quick glance at America’s right breast as she then talks to the guy.

This is a must-see 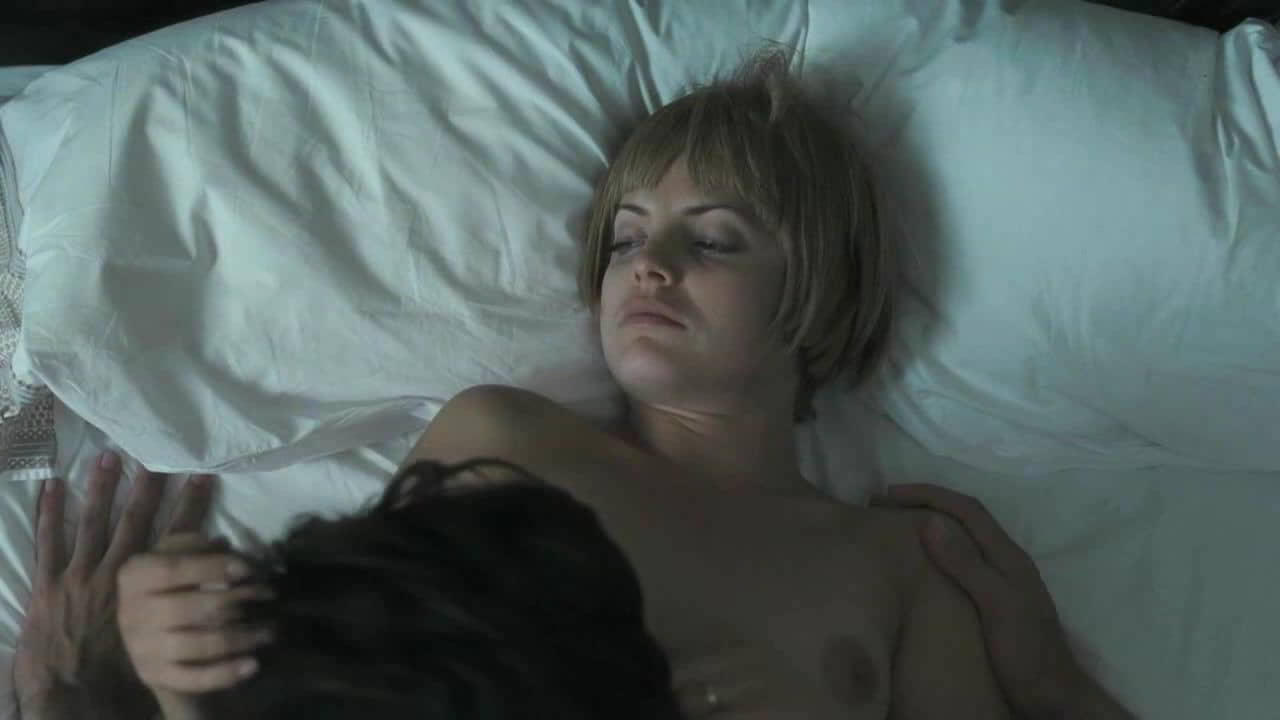 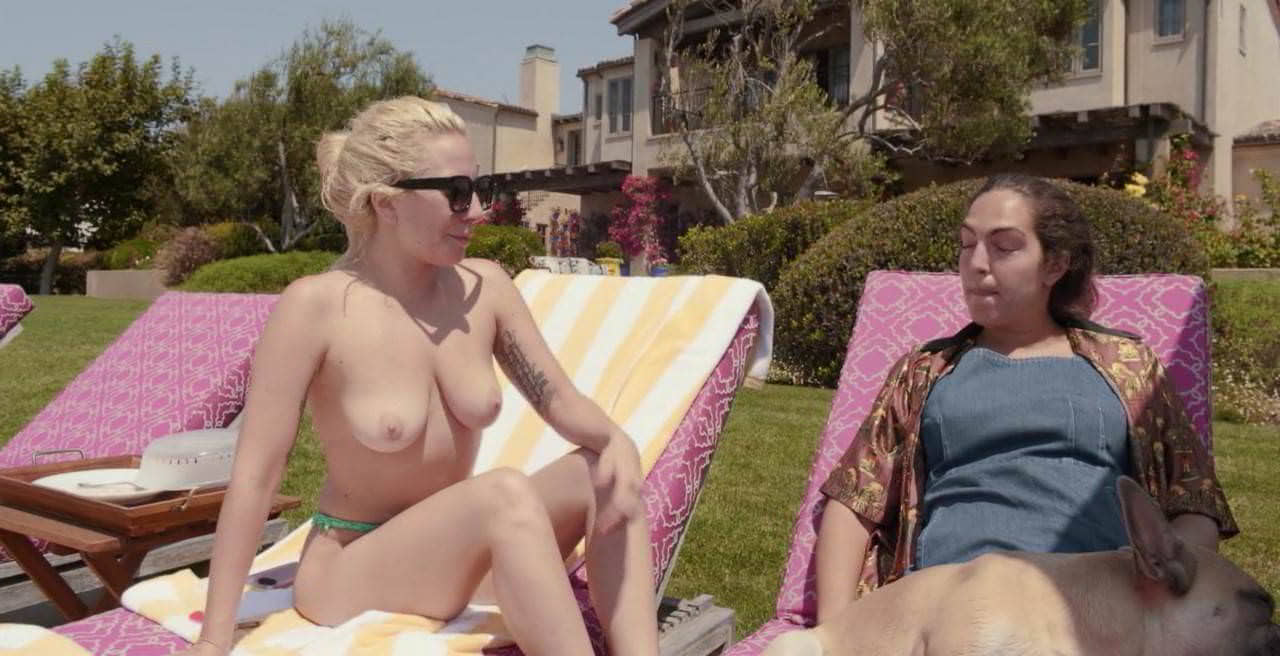 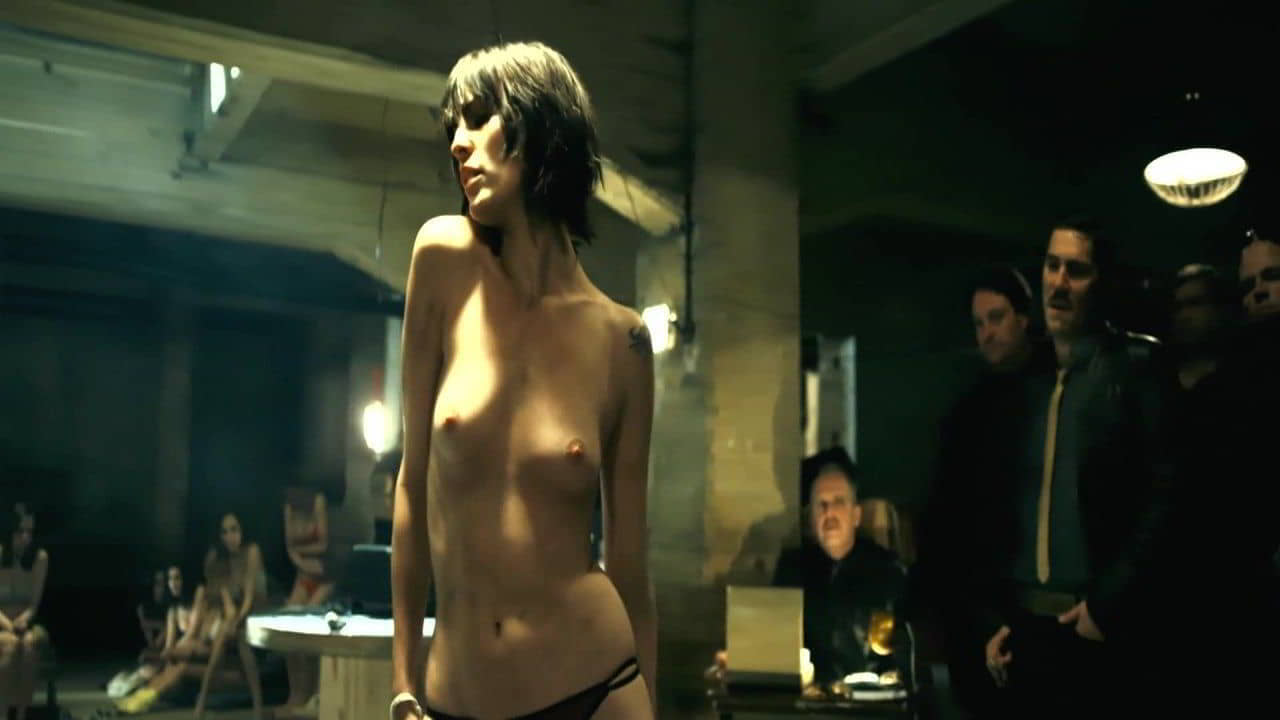