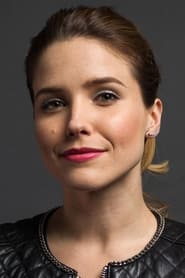 Candids of Sophia Bush outside Huffington Post in New York and is she wearing a see through outfit or not? Looking at the thumbs it looks like a clear see through but when you look at the big pics its not so clear. Is this some weird nipple illusion?