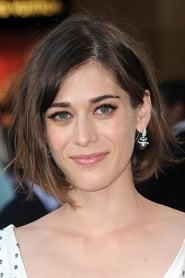 Lizzy Caplan (June 30, 1982)
4Popularity: 4Place of Birth: Los Angeles, California, USA
Elizabeth Caplan better known as Lizzy Caplan was born on June 30, 1982 in Los Angeles, CA. She is an American actress, best known for her roles in the CBS show The Class, in the 2004 film Mean Girls, and the 2008 film Cloverfield.

Caplan began her television acting career in 1999, when she played the minor role of Sara on the short-lived series Freaks and Geeks…

Known for: Now You See Me 2, Mean Girls, The Simpsons